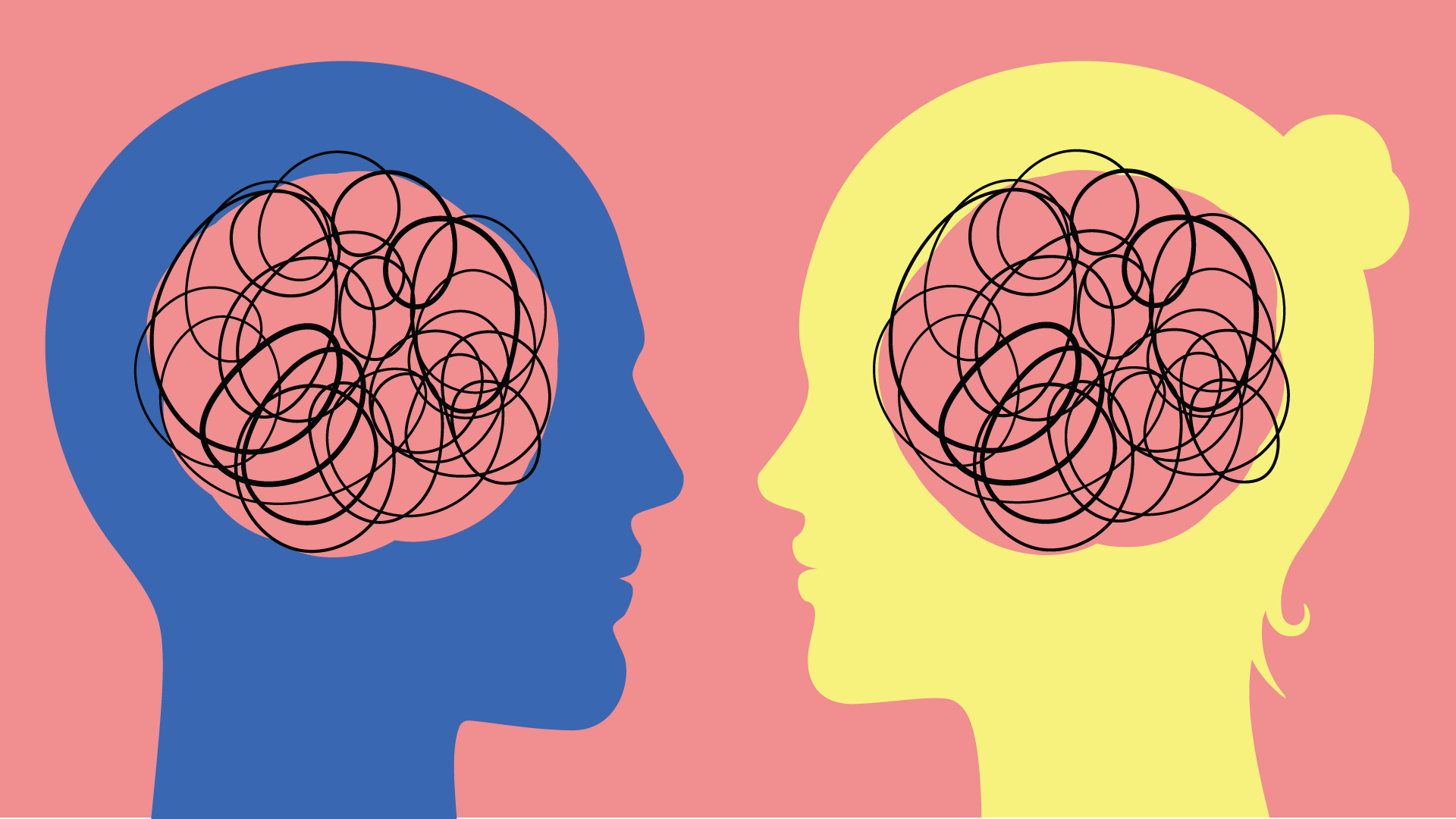 Biased advertising’s impact on business (and how to address it)

Creating more inclusive campaigns requires understanding where bias comes from, how it impacts advertising, and how to avoid the bias trap.

Our actions are primarily unconscious; that’s how we make the millions of decisions it takes to live usually each day. We make so many judgement calls in our brains that we don’t even realize we’re making unconscious biases.

A crucial part of a marketing team’s responsibilities is identifying and correcting unconscious bias because these assumptions can harm your business and society.

How biases in advertising manifest?

One widely criticized advertising campaign by Dove featured a Black woman who transformed into a white woman after using its soap. In the campaign, Dove focused on purity represented by whiteness, an idea that was immediately perceived as overtly, if unintentionally, racist.

An example like this makes it easy to assume you’re safe if your brand hasn’t done anything as horrific. But unfortunately, advertising examples of unconscious bias are everywhere, even less noticeable.

How do you combat biased advertising?

Make sure you follow these steps in your creative process: