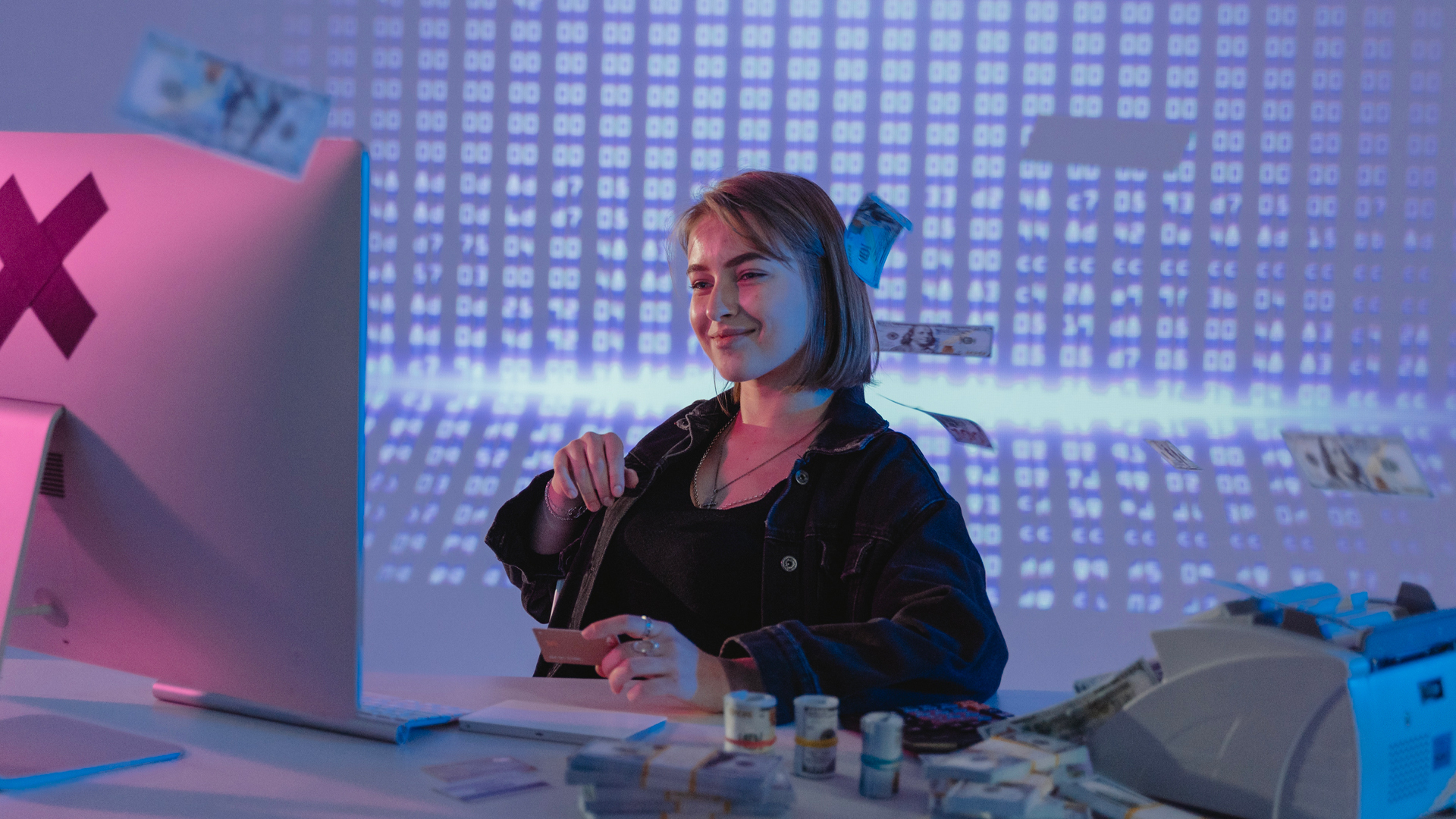 Pay-per-click advertising depends on traffic. The problem with PPC ads is that bots click on them and game the system almost from the beginning.

According to some estimates, fake users make up almost 40% of all web traffic, an open secret among digital marketers.

Statista estimates that ad fraud will cost companies $81 billion this year and $100 in 2023. The most common method of PPC fraud is to use automated clickers to focus on YouTube, Google Display, or responsive text ads on their sites.

Google can detect and block bots with its technology. In addition, Google Analytics’ automatic filter allows users to exclude all hits from known bots and spiders.

As click bots develop new strategies and workarounds, Google scrambles to catch up. As a result of privacy policies, servers cannot track what a browser sees. The servers are essentially blind.

Many advertisers defrauded by false clicks prefer to keep their traffic numbers artificially high or are embarrassed to admit they purchased ad space that generated fraudulent clicks.

Bots vs. the world’s richest man

In May, Elon Musk halted his acquisition of Twitter due to concerns about spam accounts on the platform.

Tesla’s CEO was hit with a lawsuit by Twitter, which claimed less than 5% of Twitter accounts were bots.

There will be a court hearing on October 17 in Delaware Chancery Court. Musk will have to buy Twitter for $44 billion if he loses.

How to protect your ad budgets

You can reduce your exposure to bots in your ad campaigns by taking a few simple steps.

It may hurt your performance numbers up front, but eliminating click fraud will save you money in the long run.